“A passion for compromise and a taste for moderation” 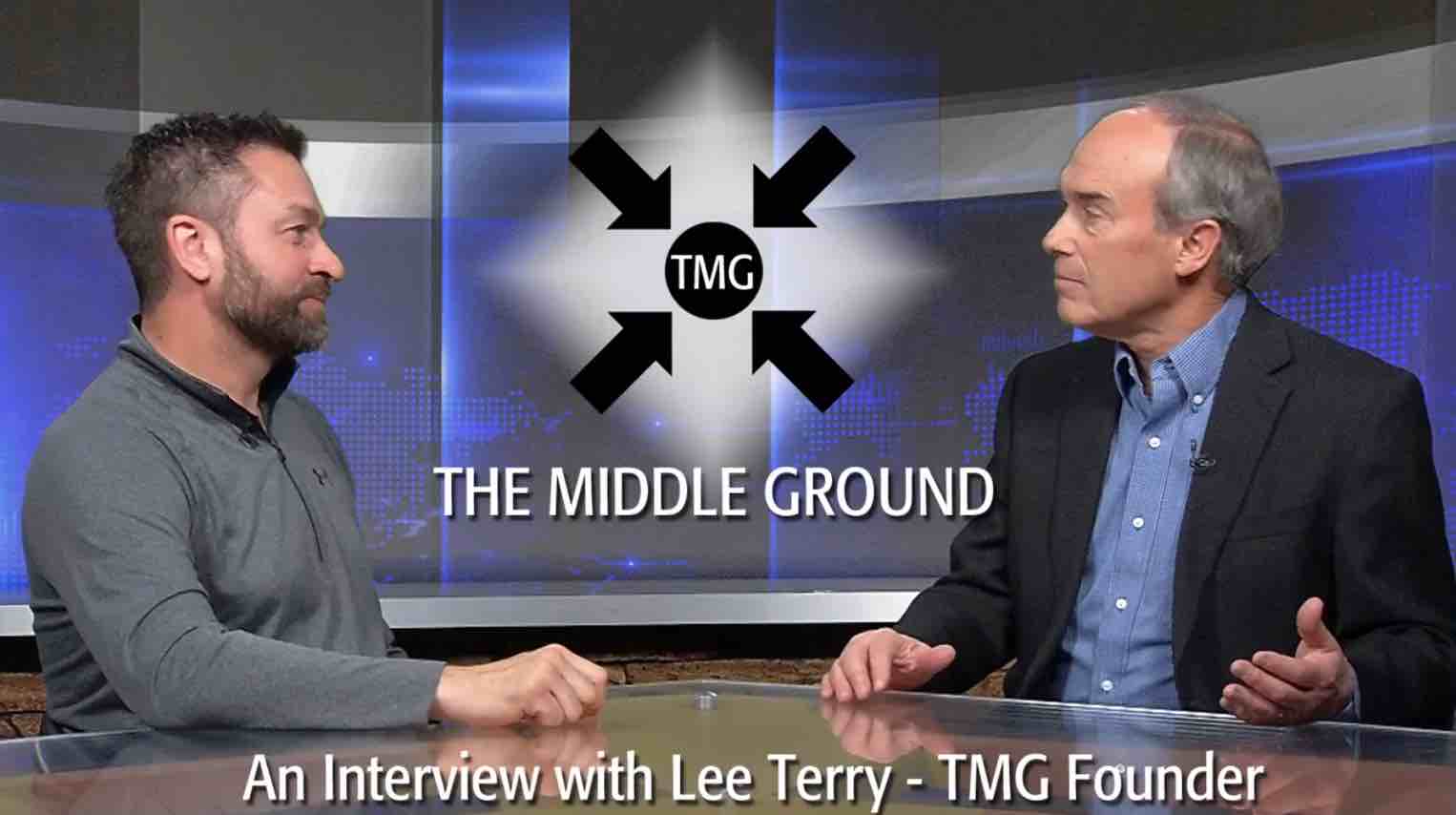 Today, it seems like the American tradition of mutual respect for opposing views and preference for compromise is a distant memory.  Political parties proclaim diametrically opposed positions on almost every issue.  Voters desperate for relief from the “paralysis by polarization” rush to support “outsiders” who promise to reform the fractured system only to exacerbate the divisiveness.

Our leaders label their political opponents as immoral, treasonous or worse. There is only the rare attempt at rational discussion of differences.

The Middle Ground is a place for ideas.  TMG is an online educational video cooperative.  It’s where the American people share their own moderate, constructive and nonpartisan ideas for solving our country’s problems.  The Middle Ground hopes, and optimistically expects, that TMG Tubers, Screenwriters, Volunteers, Donors, and even casual visitors will eventually impose the best “People’s Proposals” on government, business and other leaders.

The Middle Ground’s mantra is, “A passion for compromise and a taste for moderation”.  The premise of The Middle Ground is that, by sharing our ideas for improving everyone’s lives in a calm, rational setting, we can really make a difference.  TMG is based on the notion the people, as a group, are far more just and much wiser than the powerful or influential leaders who currently make the decisions that affect our lives.

Through the Middle Ground, the people’s own thoughtful and creative ideas can find their path to daylight.  With TMG, it’s no longer impossible for ordinary citizens to build their own road to sensible, thoughtful ways to improve all of our lives. Using the power of the internet, the people can speak on TMG without sinking in the swamp of politics.  That’s our goal. That’s our reason for existence.  That’s why we are The Middle Ground.